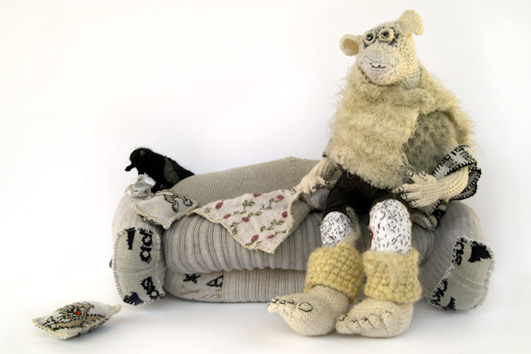 During the last two weeks, I have been busy with this character, her sofa, and her cushion, blanket, and raven. They were all made with the backyard of my previous apartment and studio in mind.

Concrete tiles paved the space between the buildings. The other tenants came in and went out, sometimes walking their pets, sometimes there were only ravens, sometimes cats kept them company. Sometimes, band member gathered before they entered their rehearsal studio, which was located on the ground floor. The next building housed a carpentry workshop, which was later renovated and became three one-bedroom apartments. The tenants changed often, and stuff were discarded there as often. 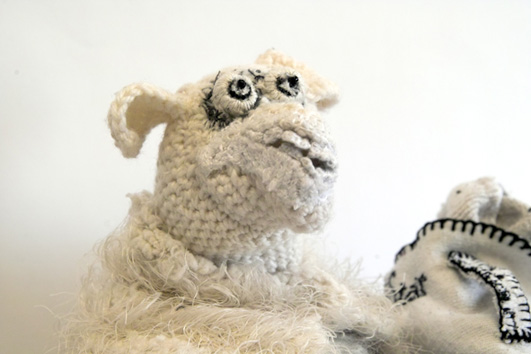 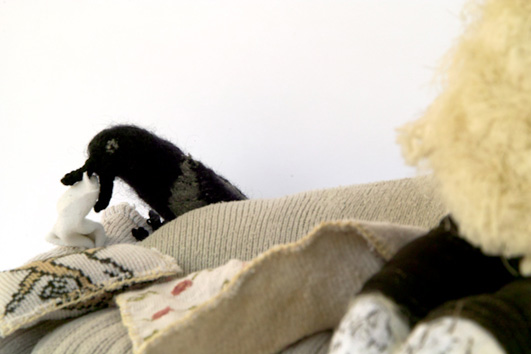 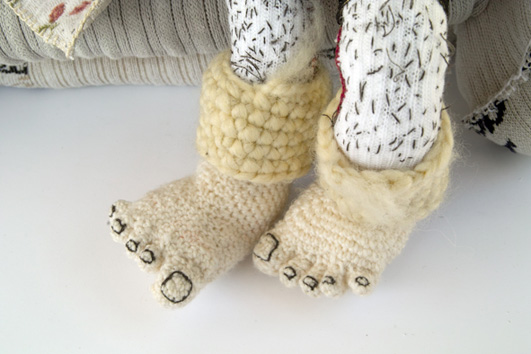 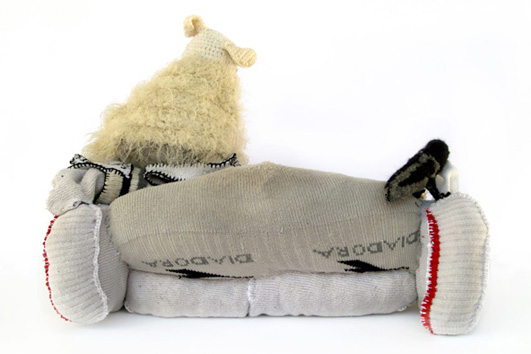 Makes me smile and think back to the grunge-90's!
Great job, I love your work!

Thank you! It is interesting reference I haven't thought about.